Besides its fine (and heavy) Barolo, Piedmont sightseeing includes the best of Northern Italy vacations. The Capital Turin is a cultural world class city. Piedmont is surrounded on three sides by the Alps, including Monviso, where the Po rises, and Monte Rosa. It borders with France, Switzerland and the Italian regions of Lombardy, Liguria, Aosta Valley and for a very small fragment with Emilia Romagna. After the island of Sicily, Piedmont is the largest of Italy’s 20 regions. The House of Savoy became Kings of Italy, and Turin briefly became the capital of Italy. However, the addition of territory paradoxically reduced Piedmont’s importance to the kingdom, and the capital was moved to Florence, and then to Rome. One remaining recognition of Piedmont’s historical role was that the crown prince of Italy was known as the Prince of Piedmont. For more about Piedmont sightseeing watch the Piedmont video below. 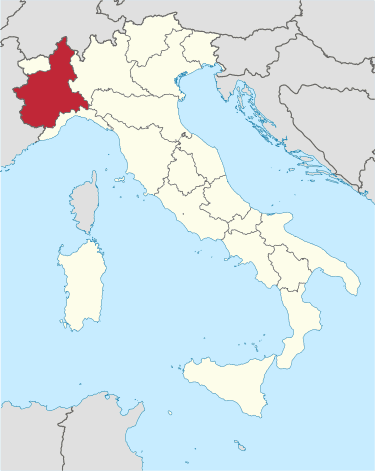 Click here for more information about trips to Northern Italy and Turin.