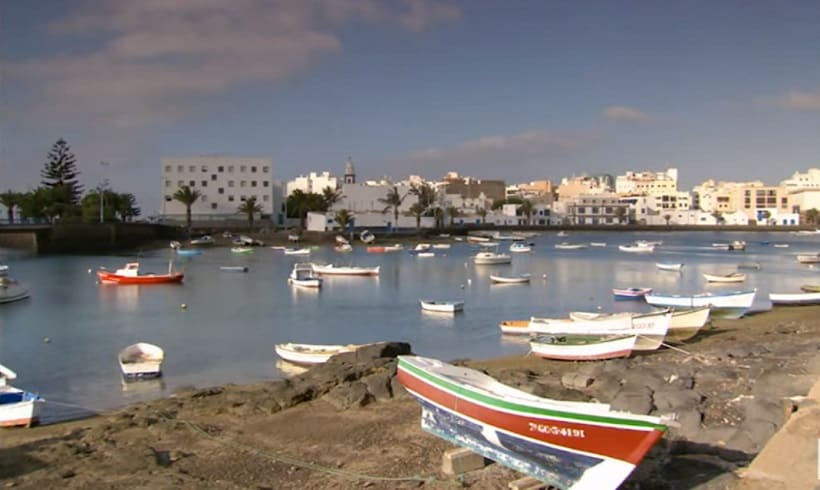 Abruzzo is located in central south Italy from the eastern side of the Apennines mountains to Italy’s Adriatic coast. It’s western border is 50 miles from Rome. The region has four provinces: L’Aquila (regional capital), Pescara, Teramo and Chieti. Although on the map it appears to be located in central Italy, culturally it identifies with Southern Italy. It is an ancient land. Its terrain is mostly mountainous with high rocky peaks that then extend to hills and finally the coast. Its high peaks include Europe’s southern most glacier. More than 30% of the region’s land is dedicated to national parks. Abruzzo sightseeing includes riding bikes in its many parks, enjoying summer days on its Adriatic beaches, hiking its mountains and pounding the pavement in its cities where nature and art go hand in hand. With villages, castles, high farms, and majestic mountains sightseeing in Abruzzo is popular for all kinds of outdoor activities. In the cities there are important churches and monuments. 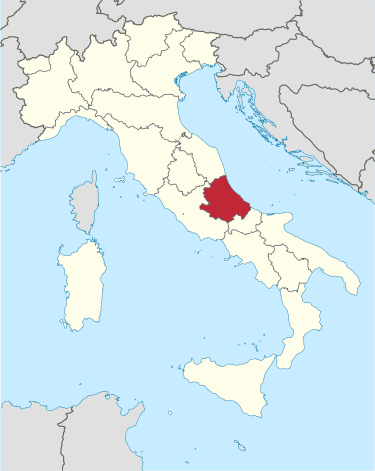 Popular destinations for winter sports and hiking include Pescasseroli, Rivisondoli and Roccaraso. The route that spans from the Gran Sasso down to the sea crosses territories that are rich in history, traditions and art that never cease to surprise visitors.

Narrow valleys and impressive, natural paths thrust their way into the mountains and hills, as does the amazing and fascinating Aterno Valley, crawling with ancient villages.

Natural reserves, like the National Park of Abruzzo, the Park of Gran Sasso and the Laga Mountains, or that of Mount Majella, protect the typical vegetable and animal species of the area, including the golden eagle, the wolf and the Marsican brown bear.

The Adriatic coast is characterized by long and sandy beaches to the north and pebbly beaches to the south. Also, the small villages of the hinterland, as well as the monasteries and castles of the region, are very charming and part of many touristic routes in this the “greenest region” in Italy.

One of Italy’s most rugged regions, sheep farming predominates in Abruzzo. Meat dishes and cheeses here tend to come from that animal. Lamb with cheese and eggs, agnello cac’ e ove, is common dish made from the sheep with sauce coming from sheep’s milk.